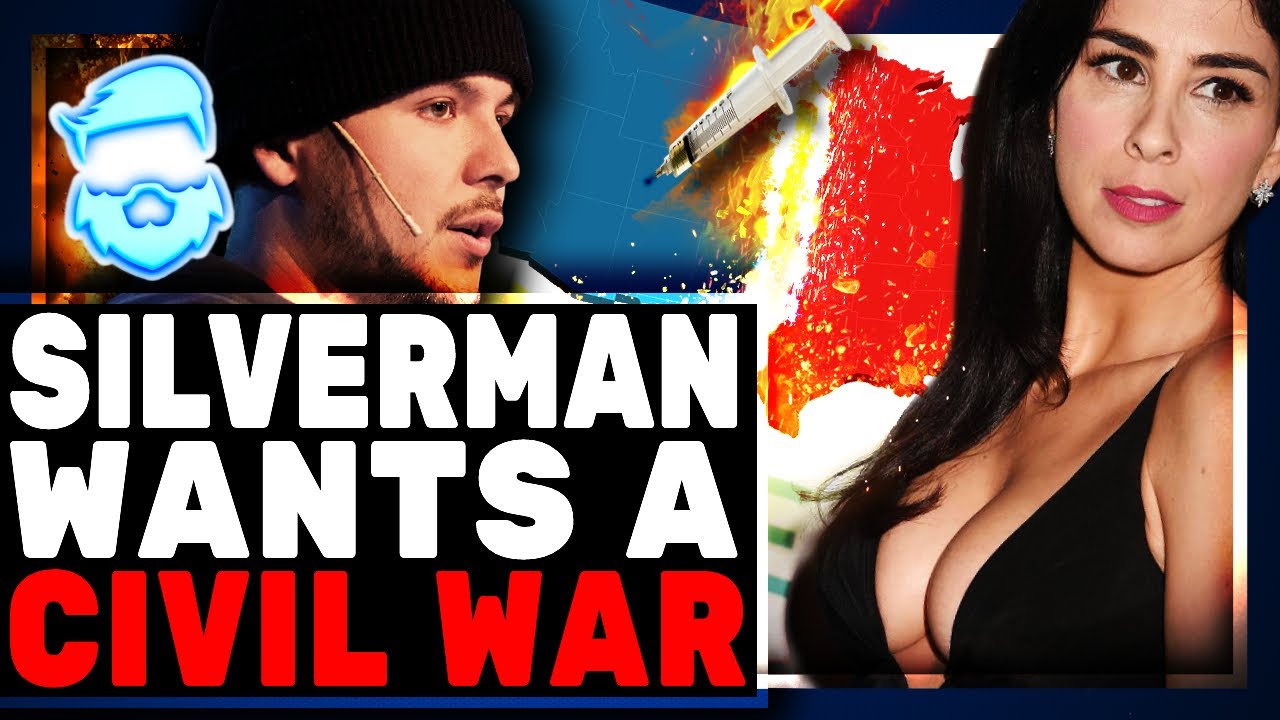 The #1 Way To Support This Channel Is Backing Me On SubscribeStarhttps://www.subscribestar.com/thequarteringBecome A Youtube Member! It's The #2 BEST Way To ...

OK, yeah, I understand Silverman here isn't exactly the sharpest tool in the Twitter box here, but in her inane ramblings, she did come to the right conclusion for the wrong reasons. As to what Jeremy's saying here, I think he VASTLY underestimates the malignant problems in this country on both sides of the aisle. And it gets worse, with inherent corruption going deep, and power structures starting to become too well established without the application of force to remove them. Now, don't get me wrong. We're not at the tipping point, and we still have some time left, but as divisions grow, these problems will only get worse and worse and worse.

Probably gonna do a full response video to this too to explain my position here in full.
-

Civil War is Smart, Will Happen

Amicable Separation would be best, but is unlikely to happen. As leftist authoritarians want to rule and enforce their will over all.
Today's Science-Fiction, Tomorrow's Reality.
Share:
Email
Top