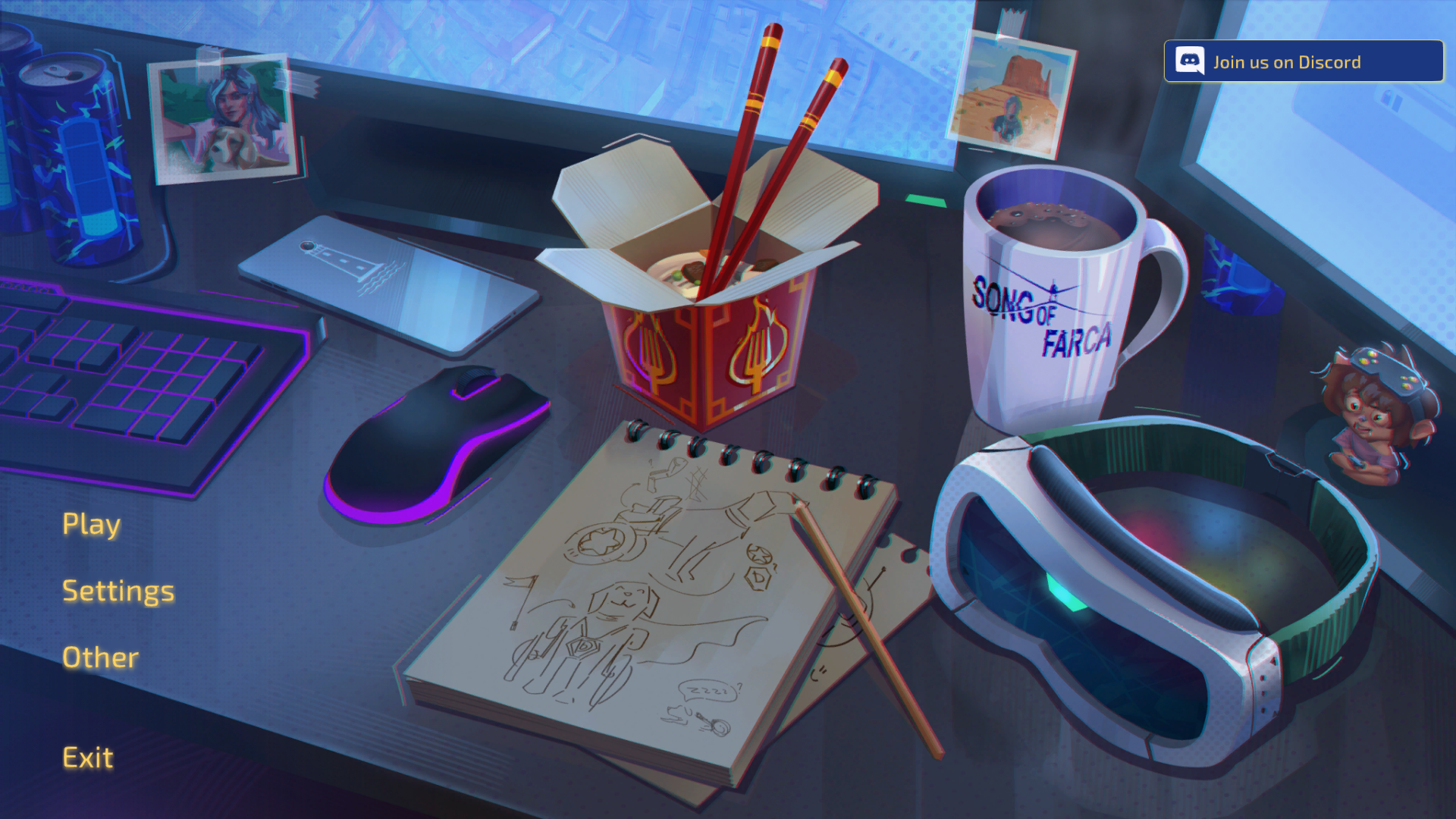 You play as Isabella Song, Private Investigator dwelling in Farca. While under house arrest you'll use your army of drones to fuck mysteries up legally, maybe.


Bad dog!
While the game opens with "Your actions will affect the story" I don't think they do majorly? I was gonna replay it to check but there is no "skip read text" feature so I didn't bother. I did try choosing different choices for one section but they all just funneled me back to the solution. The end is just a decision between two choices which results in two different endings. I didn't like either of them personally. Despite that I enjoyed interacting with the entire cast of characters. I feel that is hard to come by these days. They've all got major issues and the dialogue exchanges are sharp yet crude meanwhile you're measuring their heart rate and pupil dilation (which actually does come in handy) to gauge if they're gonna kill you or not. The game does this whole split screen view throughout the entire runtime. You can only interact with the bottom half of the screen to scope out locations with drones while Song and the world above are out of reach. She really is stuck in her room, While this did add to tension the end results were flat. Not much was really done with it.


She paces, cries and smashes a drone. I thought an assailant would break in and murder her while I, the player, would be powerless to stop it. Or maybe she'd go AWOL and dash outside having fucked something up.

The game throws a bunch of these sections at you. They probably make over 90% of the interactive gameplay. They can't be failed either. As you only use the mouse for these it comes off as flash game tier content. You hack the cameras, move the drones, cause distractions (which for some reason involves lighting things on fire frequently) and solve some passcode cryptic puzzles, just by clicking your mouse. The puzzles were the highlight of the game but there is only 1 per chapter. Some are easy while others had me stumped. Would of liked to have seen more of em.

This review was made possible by Houseman and readers not like you. Thank you.
Last edited: Sep 26, 2021

I helped solve a puzzle!