"Europe has freedom of speech!" 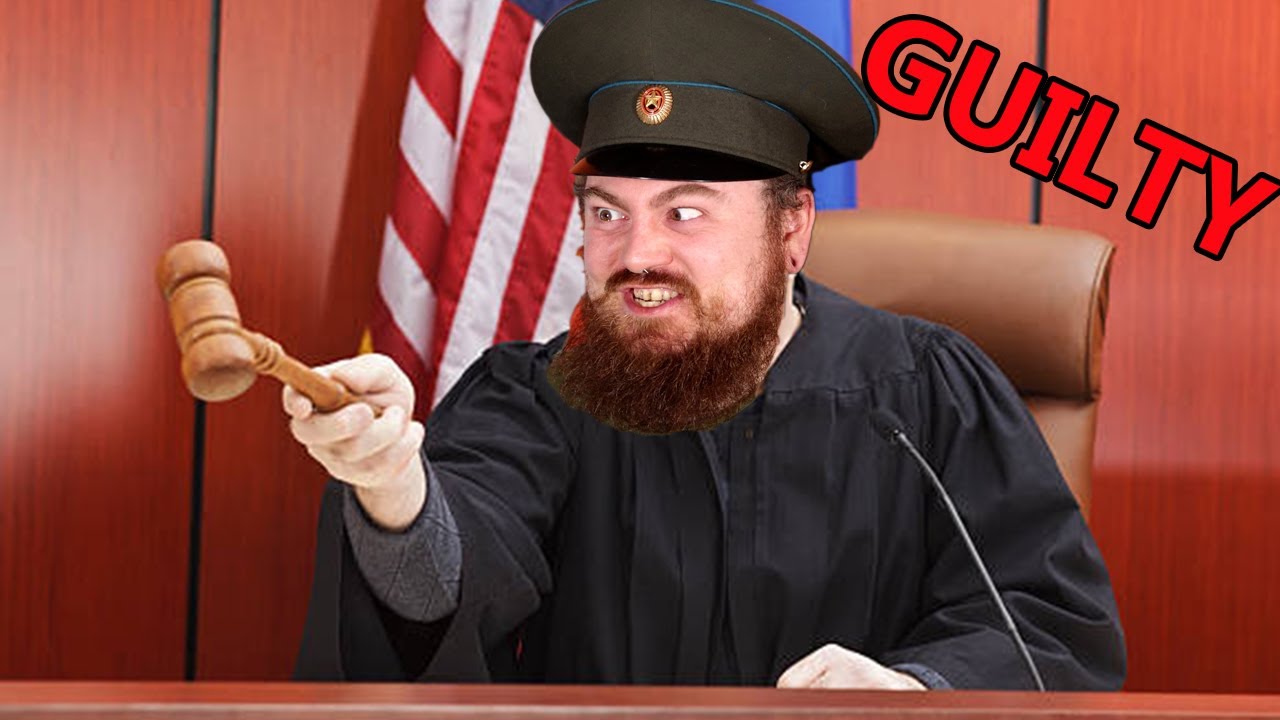 Count Dankula Vs The United Kingdom - Taking My Country To Court

I don't think I really need to add anything. This video really just speaks for itself pretty well.

By the way, let me know if I'm posting a little too many political threads.
-

I want to preface my comment by mentioning that one shouldn't give up. This isn't a defeatist statement.

It seems that even if you have the general law on your side (freedom of speech, satire, parody), and that the more money you have the more chances you have of "being right" (ridiculous notion in and of itself), while also having the silent majority on your side, doesn't account for shit when you don't have connections higher up on the social zeitgeist ladder of the movers and shakers.
The societal engineers are using the deep pockets of rich globalist to fund smear campaigns with the help of mass-media, intended to sow fear into people going against the agenda. Set up a few scarecrows, make a few precedents, introduce some new vague bills, and bob's your uncle.
Today's Science-Fiction, Tomorrow's Reality.
Share:
Email
Top