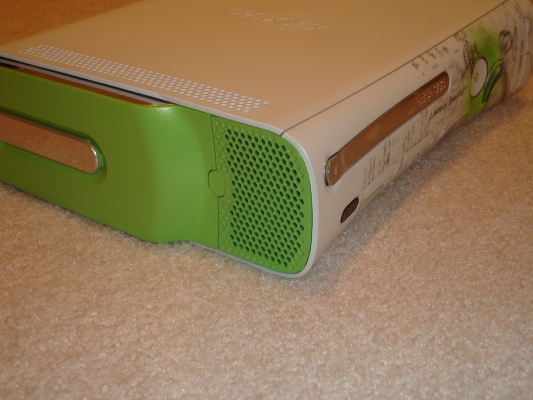 I've actually read and watched a lot of top 10 lists for the Xbox 360, but they were all kinda bad in my arrogant opinion, so I decided to make a true Xbox 360 top 10 list filled with as many 360 console exclusives as possible. (Not counting Xbox One compatibility.) I was actually ALMOST able to make it completely just 360 console exclusives, but one I just had to add. More on that later though. Was seriously thinking about turning this into a video, but I don't really have the video editing knowledge to do so, and perhaps an article is better for this one anyway. So... ON WITH THE LIST. 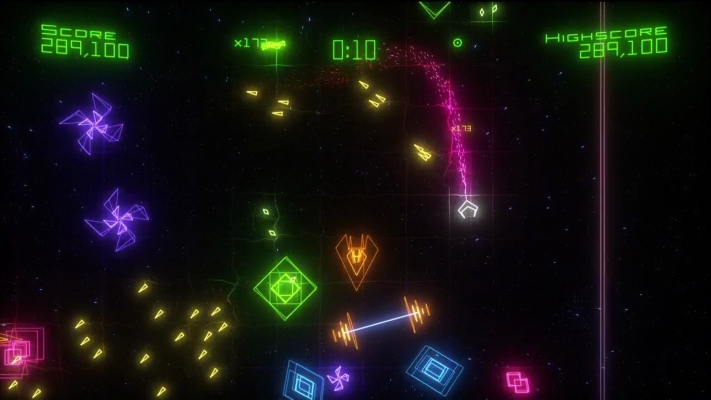 One of the absolute best top-down arcade games you can buy. Period. Maybe even THE best. Shame that there's no hard copies of the game available though, so if Live for the 360 goes down for whatever reason, you're completely out of luck. Besides that though, this game hosts a plethora of features plus full 4-player local co-op and counter-op built right in. In fact, the only problem Geometry Wars 2 has here is that... Well, it unfortunately has to be compared to everything else on this list. And because of that, it has to take the 10th spot. Oh, and its reliance on Xbox Live for distribution could be a BIG problem in its future, especially since Activision may go under here any day now since Activision owns all of Bizarre Creation's IPs sadly. 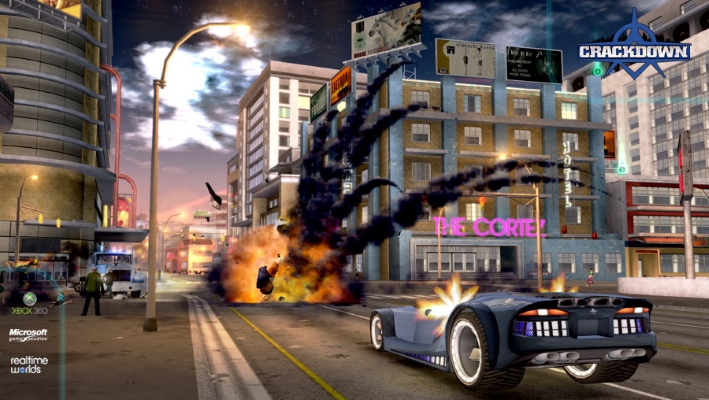 OK, I'm gonna be straight up with you and say that I have never had the chance to play Crackdown at all, but after looking at some reviews for it, I'm willing to go on a little faith here and put it in the 9th spot. It may deserve higher or lower though. I don't know. If it does let me know in the comments. Besides all that though, I do think it does at least deserve a place on this list. And if a sequel to this game in this day and age can still get people excited, then clearly they must have done SOMETHING right. 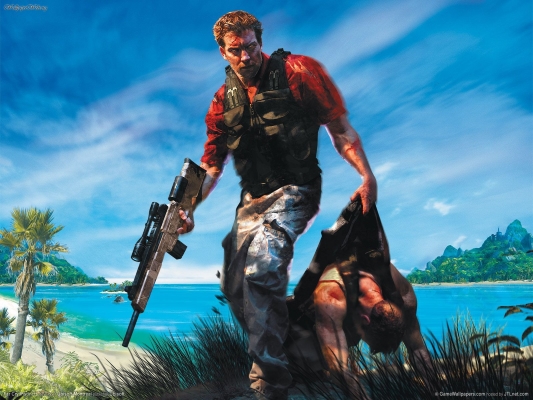 "But Arnox", you ask, "why is this game on the top 10 list but not Far Cry 3?" Because Far Cry 3 is on the PC and it's flat out better there. Even with the completely unnecessary Uplay cancer that it's attached to. Especially when you consider Ziggy's Mod (a must-have mod for FC3) also of course only works on the PC. Besides that though, Far Cry I.P. definitely offers up enough of its own to compete with other games on this list, featuring split-screen multiplayer, a map editor, two campaigns, a lotta guns, interesting mechanics, and tropical beaches. The one issue with this game is that the graphics are kinda old, being that Instincts and Evolution (the two Far Cry games for the original Xbox and what this game is a remaster of) were made on a fifth gen. console. But yes, definitely a game to have in your collection if you're any sort of a Far Cry fan. 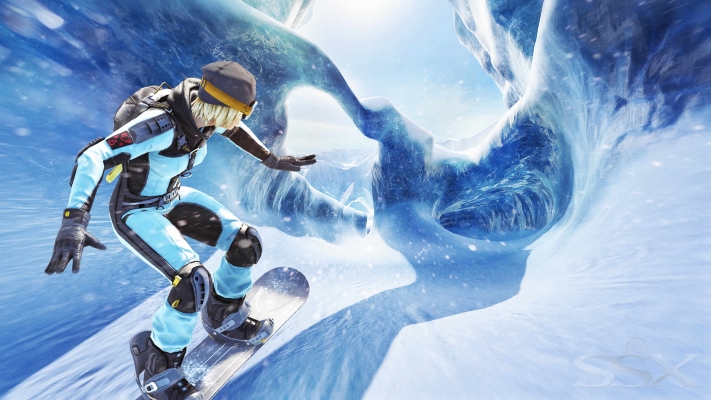 This is the one game that wasn't actually a 360 exclusive but I couldn't resist adding to the list. And in fairness, it's still a console exclusive, being only available for the 360 and PS3. This game is like a heavenly winter paradise to screw around in and one of the best games you can play and just relax to. Excellent controls, very decent graphics, good map design, and great animation round out this snowy package. There is one problem with it though and that's no local multiplayer. It's sad and something tells me it was EA's doing, but I'm not gonna cry too much about it as it's perfectly easy and fun enough to do score and time competitions with others as well. But still, this game is absolutely worth the price. Hopefully one day it'll get ported to the PC. Perhaps, maybe. Probably not... 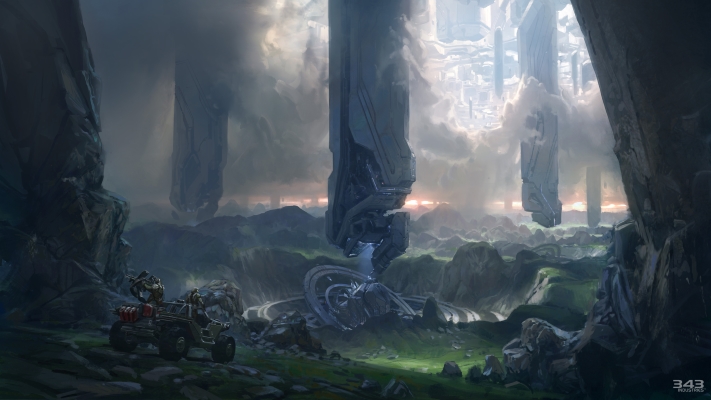 When Halo 4 came out, a lot of people didn't like it, and it wasn't entirely hard to see why. But I don't wanna slam too hard on 343's very first and honest effort to make a Halo game. To be quite honest, with the challenges they had to work through at the time, I'm surprised this game is even as good as it is. But yes, I found that this game works best when you consider it like a standalone one-off expansion pack to Halo: Reach. It's probably not gonna win any huge awards, but it still absolutely succeeds in some areas, and though the new art style doesn't really fit with how Halo was, I just can't deny that the new designs/animations look cool as hell. If Halo 4 was merely considered as a sort of alternate universe side-game, or even just was a separate IP altogether. I think it would have done a lot better and would have been viewed a lot more favorably. 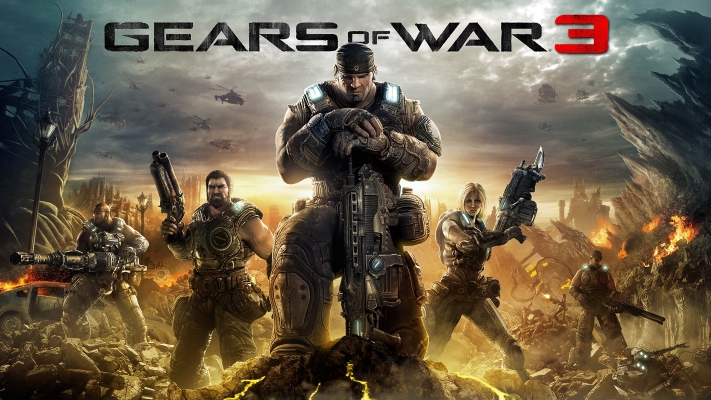 Gears of War brought third-person cover shooting into major popularity, and it seems like no other game series has really gotten it down the way GoW has since, and Gears of War 3 is the culmination of all the work Epic did with this series. Featuring more weapons than any of the past games, more enemies, a revamped and very enjoyable Horde mode, and a lot of colorful maps, this version of GoW is absolutely the best version for the 360 and an absolute must-buy if you enjoy cover shooters at all. Having said that, cover shooters aren't everyone's bag, and if you didn't enjoy GoW in the first place, GoW3 probably isn't gonna turn you into a believer either. 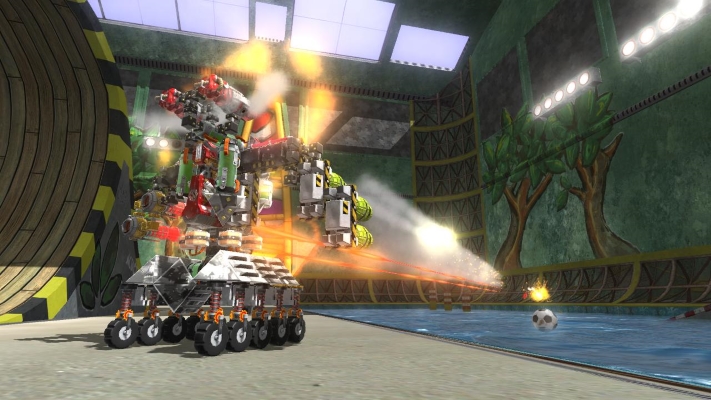 Let's just get this out of the way first. BK: N&B is a very bad Banjo-Kazooie game, having only surface platforming elements. If you bought this game to experience a great new platformer, you will be sorely disappointed. BUT... If you're still reading this and you can deal with that, then you'll find something truly unique and incredible here, because BK: N&B's vehicle building is second to none. I've seen some Steam games that are to this day trying to replicate and improve upon what BK:N&B did, and while one did come close, none of them could really compare at all. I hope one day that statement will be wrong, but until then, this game is the absolute king of vehicle building. 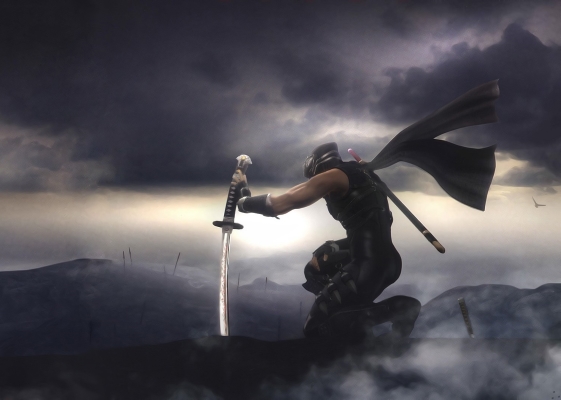 You think you're hot shit? You think because you beat Dark Souls once, you can take what NG2 dishes out? Or even if you beat Ninja Gaiden Black? You don't and won't know what a real intense hack-and-slash game is until you've played this game. A WARNING THOUGH. This game sadly wasn't balanced as well as Black, so some enemies can be incredibly frustrating to fight due to projectile spam. When you first run into all this, you will be yanking your hair out. You will be spitting and cursing the name of every Team Ninja developer that was responsible for this atrocity. Controllers will be thrown and/or broken. But through it all, if you can bear it... You will come back to it again and again. You will sit down with bloodthirsty intent and tear through any enemy that gave you trouble before. You will execute foes with such addicting speed, style, and precision that you will laugh at any future game that comes before you and dares call itself hard. This game may have some cheapness to it, but its core mechanics and its weapons are so utterly well designed and incredibly satisfying to wield, that to this day, I have not found a suitable successor to it. Not even the remake that was made of it. And though Black was a masterpiece, this game is different. Black is meant to be played defensively, but NG2 is about effective offense. But just remember though, should you buy and play this game that it requires a LOT of patience. Stick with it. Perservere and NG2 will reward you with the blood you seek. 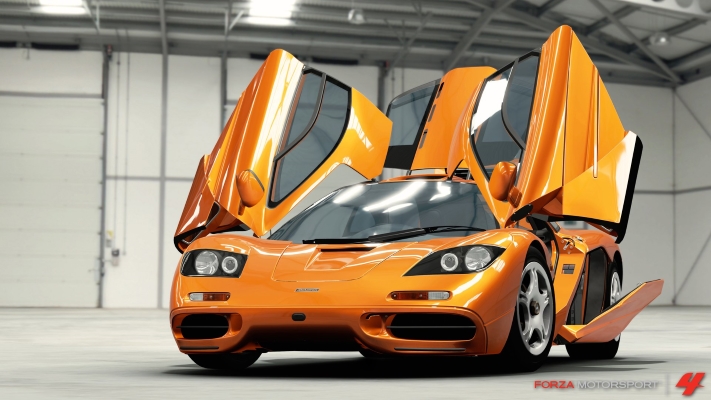 You know, when I first played FM4, although I thought it was amazing, I was sure there were many racing games that offered what FM4 offered. Nope. To this day I'm still looking. FM4 offers such a complete package of notable cars, amazing physics, customization, features, and tracks, that you could safely buy this game and never have to play another simulation racing game for a longgg time. And on top of that, FM4 is the last FM game to feature most if not all of the popular 90s and early 2000's cars like the Lamborghini Diablo and the DeLorean. Now, FM4 does have one weakness and that's its reliance on Xbox Live and contracts with car manufacturers. Unfortunately, due to the way the contracts were handled, when they expire (and they did), those cars on the Xbox Live Marketplace could no longer be bought in any way. Ever again. And some say that even with some cars or car packs they already bought, they can't redownload them either without having to wade through their Past Downloads list. Still, despite all that, the sheer amount of cars that come with the complete edition of the game should be MORE than enough to satisfy even the most stringent aficionado. To sum up, if you like car simulations at all, BUY THIS GAME. 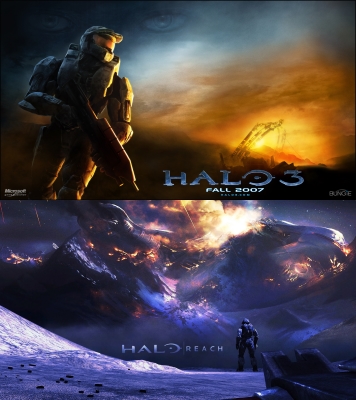 OK. You guys all knew this was coming. There's no going around it. No denying it. Every Xbox owner knows which games are at the absolute top of the heap when it comes to the 360. And that is these two games. I tried to decide which one should deserve the top spot, but they're both so damn good in their own ways that I had to put them both at number one. Halo 3 has the best gameplay of them all, but Halo: Reach has the most content of any Halo game, hands down. I could go on about what exactly these games offered but it would take an entire article for each game by itself, and by this point, you guys already know what exactly is in these two games. The raw featureset and stunning polish that is in both these pieces of art is just absolutely unmatched on the 360 console and could legitimately be considered some of the best console first person shooters of all time. Hopefully Bungie will be able to show us that quality again now that Activision isn't dragging them down, but who knows. Until then, these games will always be here for us to enjoy.

Hopefully one day it'll get ported to the PC
Click to expand...

Never played any of these, and won't unless that happens.

Sony consoles were always a lot more popular down here.
You must log in or register to reply here.
Share:
Email
Top