RUMOR: George Lucas to Come Back to Star Wars 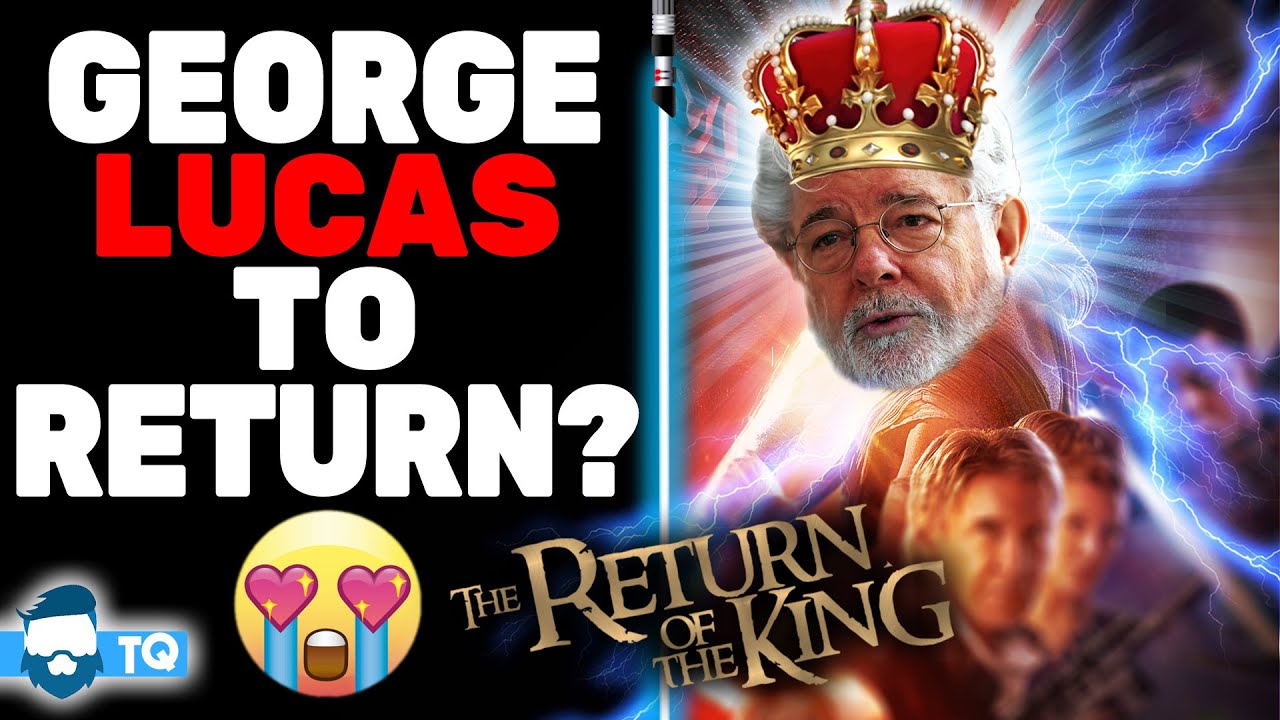 George Lucus To RETURN & Kathleen Kennedy Out Of Star Wars?

Star Wars has never been in worse shape and a new rumor has George Lucas returning to Disney to Fix Star Wars while Kathleen Kennedy leaves for Bad Robot? Li...

I got so many problems with this, I don't even know where to start.

Actually, maybe I do. I'm gonna start with a huge disclaimer. A lot of the decisions that Disney has made with Star Wars have been pretty garbage. I will agree with that. For me as a gamer, I personally hate how they signed an exclusive license to EA of all the fucking publishers they could have signed on. Why did they even do that? They could have made a lot more money by letting any publisher in, as long as they pass a vetting process. I'm also not too much of a fan of either The Force Awakens or Rise of Skywalker. The Force Awakens was way too samey for me (No, you didn't need to establish the same damn story for a new generation. We have the old movies, thanks.), and The Rise of Skywalker had a lack of focus and a bunch of other issues in the script that simply didn't really exist in The Last Jedi.

OK now. Disclaimer over. First of all, Disney themselves may not completely understand Star Wars, but it's clear from the reception of The Last Jedi that a lot of fans don't either. In fact, it's kinda shocking. And I don't give a shit about circumstances, supposed or otherwise, surrounding The Last Jedi's production. I'm looking at the movie itself. The movie was good. In fact, it was definitely one of the best Star Wars films we ever got, but because it went against some old and tired Star Wars tropes, fanboys everywhere revolted. And don't give me that, "Well you're not a true Star Wars fan." crap. My father was there when Star Wars first came out, and he loved TLJ. I was into Star Wars since I was 8 and was playing games like Dark Forces 2 and KOTOR. Also, ask anyone that knows me and they'll tell you I'm a huge fucking critic. I'm the crotchety old person of Sanctuary for a lot of things. So when I and my father say we loved TLJ, that should at least mean a little bit.

I get that people are mad at Disney. There's a lot of great reasons to be mad at them. But be mad at them for the right fucking reasons. Rise of Skywalker wasn't great at all, but it had glimmers of brilliance and imagination. A lot of people including me liked Solo too. And now they're behind The Mandalorian. (Which Kathleen Kennedy had a part in, by the way.) I haven't seen The Mandalorian yet due to a crazy backlog, but it looks decent.

No, don't answer that. I know what fanboys are gonna say. In any case though, I don't think this rumor has a lot of credence anyway. If anything, I'd say that Disney would probably be looking to Jon Favreau to helm the franchise since he's got a ton of experience and has (so I've heard) done a great job with the Mandalorian.
Last edited: Jul 22, 2020

The expanded universe is where it's at anyway with all its different possibilities in the media spectrum. No more need for more main saga episodes, people would complain even if the movie was a cinematic masterpiece. Also bringing back Lucas would solve nothing, you only have to go back to prequel trilogy to see how much people hated on them when they were released. It's only retroactively and comparing them at the sequel trilogy that people started saying that the prequel trilogy was so much better, bringing boy George is not gonna magically solve their problems. It is most likely just a rumor anyway and there's no need to give it much credence, there are other people already working on Star Wars doing pretty great things like Jon Favreu or Dave Filoni.

I don't get it either, Lucas hasn't made good decisions about Star Wars in decades.

I get that the new movies were poorly received, in particular The Rise of Skywalker which is absolutely terrible, but is that really a reason to hire someone like Lucas for the new projects?

While I do have some issues with The Last Jedi, I do like Rian Johnson as a director and I think what he did manage to do was fairly decent, with more creative freedom I think he could manage to achieve a truly fantastic new Star Wars movie, especially since he was willing to take risks, unfortunately it seems like the plans for his trilogy fell through and it doesn't seem like he's particularly keen on working on a blockbuster movie soon, after what happened with The Last Jedi by which I mean both the production issues and the unwarranted abuse from the fans.

And yes it was unwarranted, even if one truly despises the movie it's no excuse to act like such a huge asshole towards any members of the cast including Rian Johnson and especially Kelly Marie Tran, like The Rise of Skywalker seriously pissed me off but I didn't really do anything to J. J. Abrams other than say that his movie really sucks and explain to people why I think that's the case.

In any case, it doesn't seem like George understands anymore why Star Wars was special and it doesn't seem like Disney has any intention of finding out either, also I must add that I really hate this trend of yearly or bi-yearly movies for a franchise, just take the time needed to make a fucking good movie rather than rush the production. 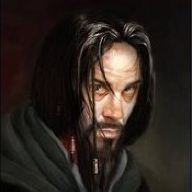 My position with regards to this can be summed up as "meh".

I think I've said as much before, but I pretty much concluded Star Wars was a three-film lightning in a bottle phenomenon back in a movie theater in 2002, halfway through Attack of the Clones.

Honestly couldn't care less what happens to star wars. I enjoy the original six movies and the clone wars series, but I was never like "yeah let's get more movies". The series ended nicely and didn't really need more as far as I'm concerned.

But this is Disney and they love money, so like marvel, we'll see a never ending release of films.
Money machine go brrr I guess....
Share:
Email
Top