I'm back with the next highly anticipated deck in this seemingly series.
Unlike the previous decks, this one is pretty simple. It's a 60 card mono-red aggro goblin deck. It originally started life as my paper deck, but due to not having all the cards necessary in my arena collection it started going in a different deck especially once I got Relic Robber (the card this deck is named and built around)
Deck list:
Creatures
2 Goblin Gang Leader
3 Raging Goblin
3 Tin Street Cadet
3 Goblin Trashmaster
4 Goblin Matron
4 Goblin Tunneler
4 Relic Robber

So unlike the other decks, there's only really four cards that are important:
Relic Robber 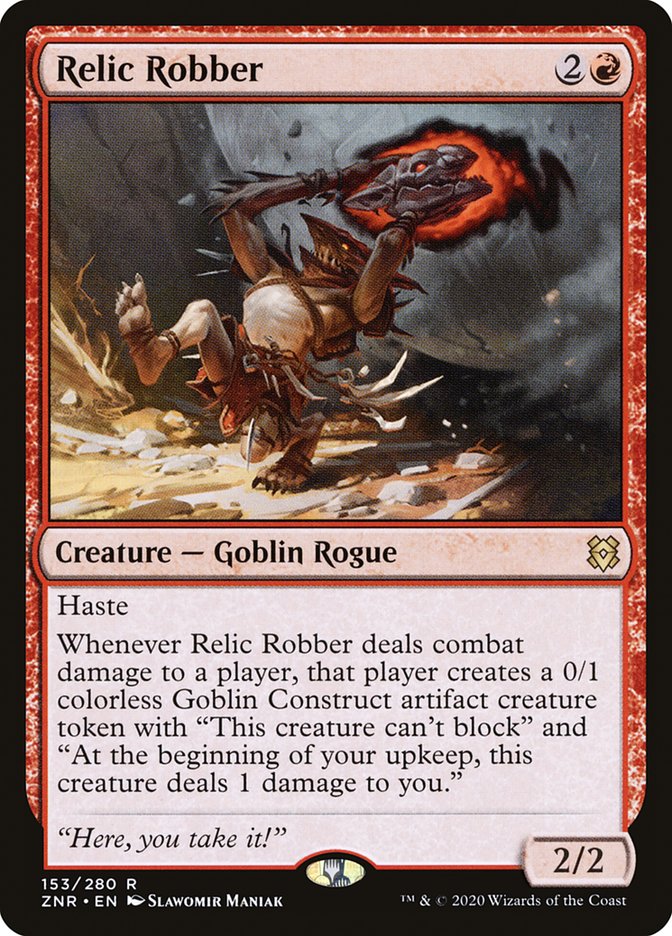 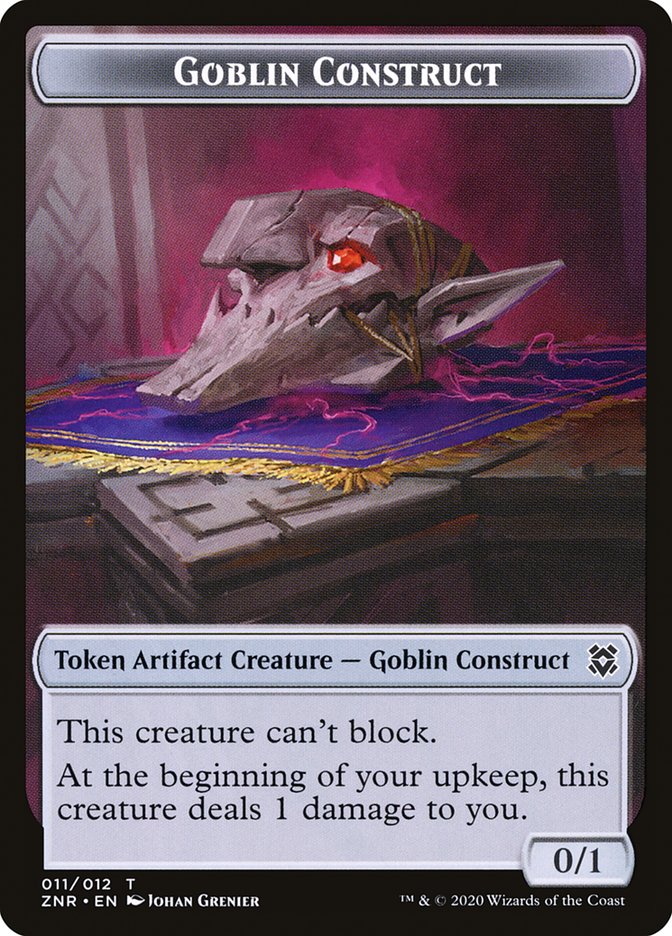 The card this deck is named and now built around. Its weak at only 2/2, but it's ability is whats more important. Whenever it deals damage to an opponent they get a token that can't block and deals 1 damage to them every turn. Obviously they can get rid of it with a removal spell, but then they waste a removal spell, and whilst it can't block, it can attack if it gets buffed. So it is a minor double-edged sword but it's still incredibly useful 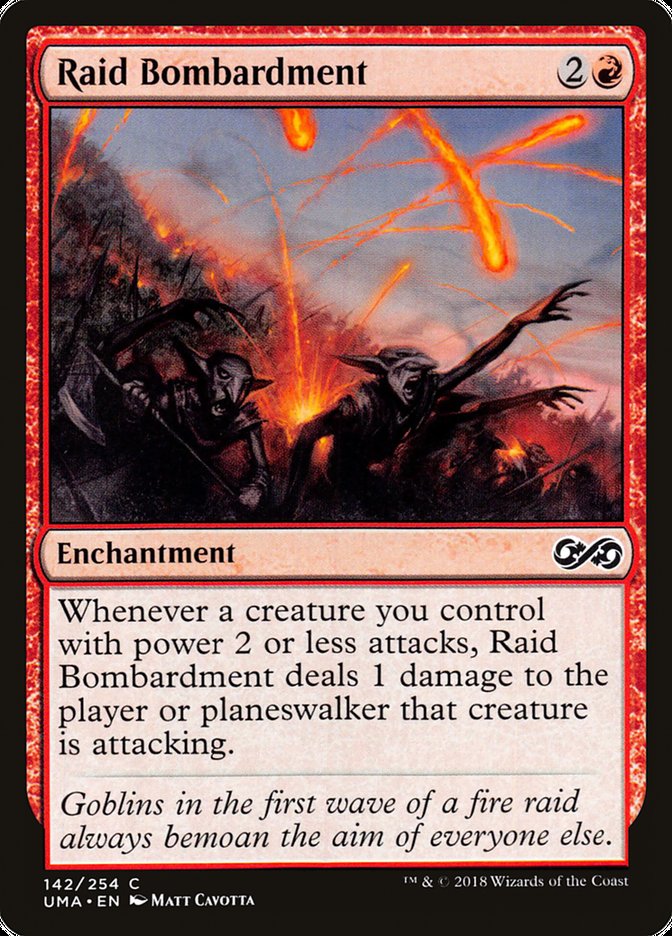 Anytime a creature you control attacks, this deals 1 damage to your opponent, so even if they block they'll still take damage. Combined with the fact that this card stacks with other copies of itself, the damage can quickly add up. This card exists for one purpose and one purpose only. Allow Relic Robber to attack unhindered. That's it. 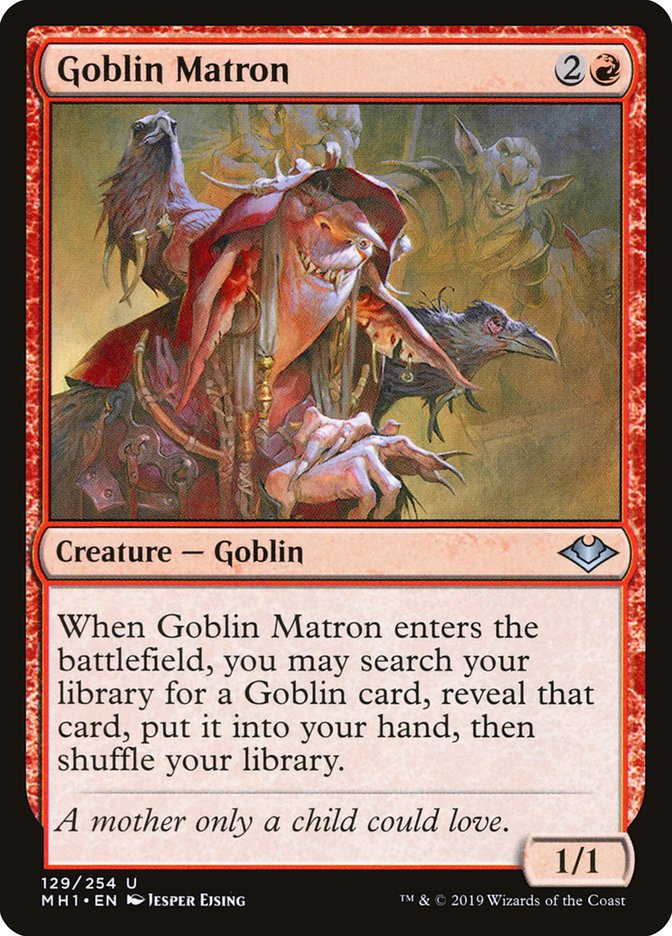 It lets you search for a goblin card when you summon it. Useful for cuing up another Relic Robber or even something cheap like Raging Goblin if you just need that quick attack.

Since it's an aggro deck it's pretty simple. No fancy combos or tricks here. Just summon and attack fast. Raging Goblin allows you to start attacking before they can even set up a defense, Raid Bombardment means they'll always take damage, Relic Robber and its token provide passive damage every turn regardless of if you attack or not, Goblin Tunneler lets you get hits in unhindered, Goblin Gathering and Dragon Fodder bring out more goblins, Goblin Trashmaster and Heraldic Banner buff your goblins.
Also unlike my previous decks, this one is pretty consistent. Once you start getting the hits in, it can be pretty hard to recover from and usually by the time they can clear the cards causing trouble it's already too late.
Yeah, there's not really much to say about this one. It's fun and it's reliable. Though I will say since it's using the mtg arena card pool, it's not a great as it could be since arena's card pool is only a portion of all the cards available so obviously there are cards that would probably work better, but aren't included. But yeah, it's still actually a pretty good deck. 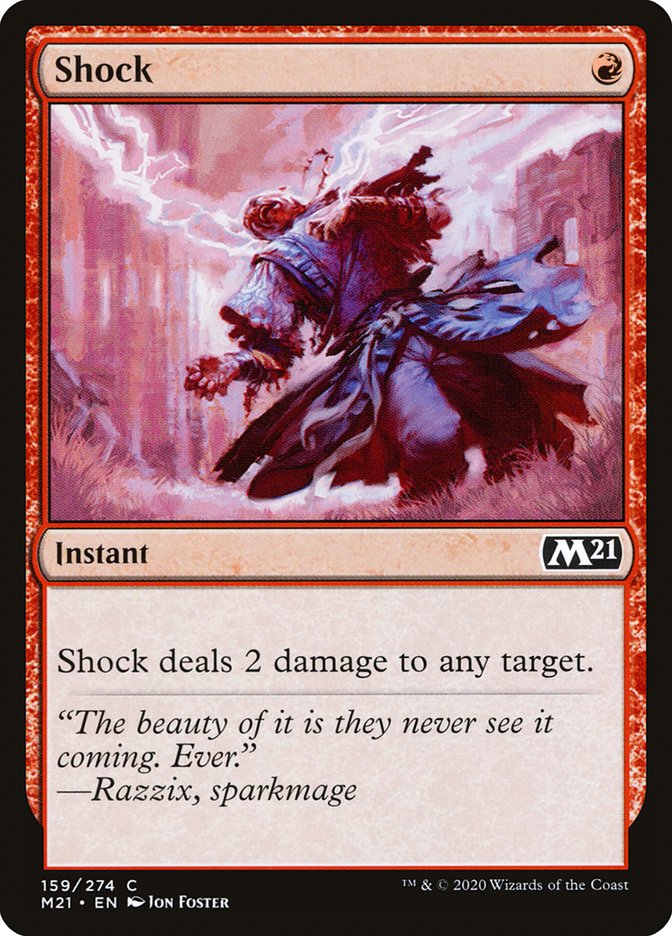 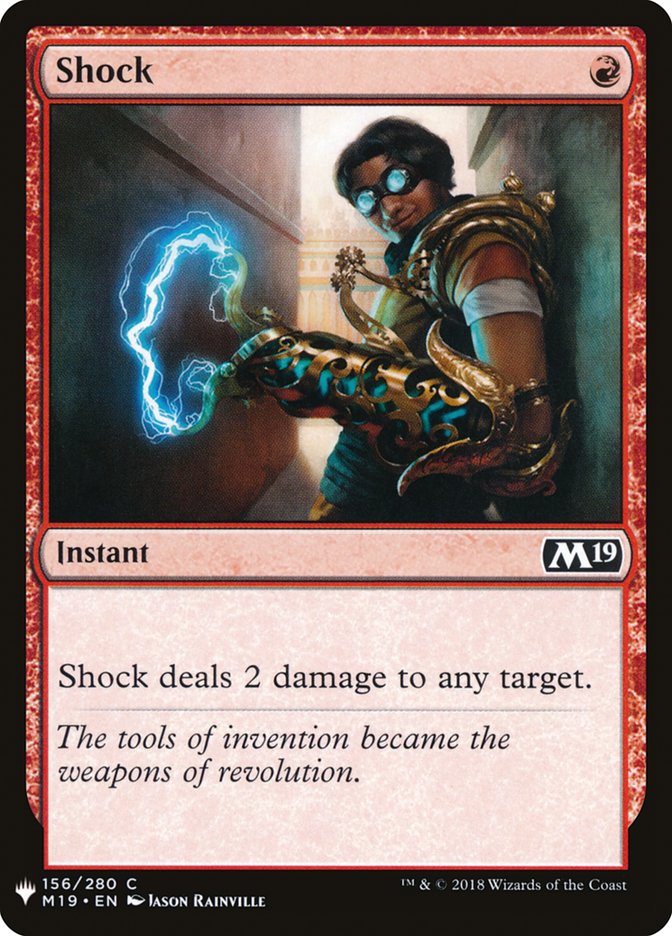 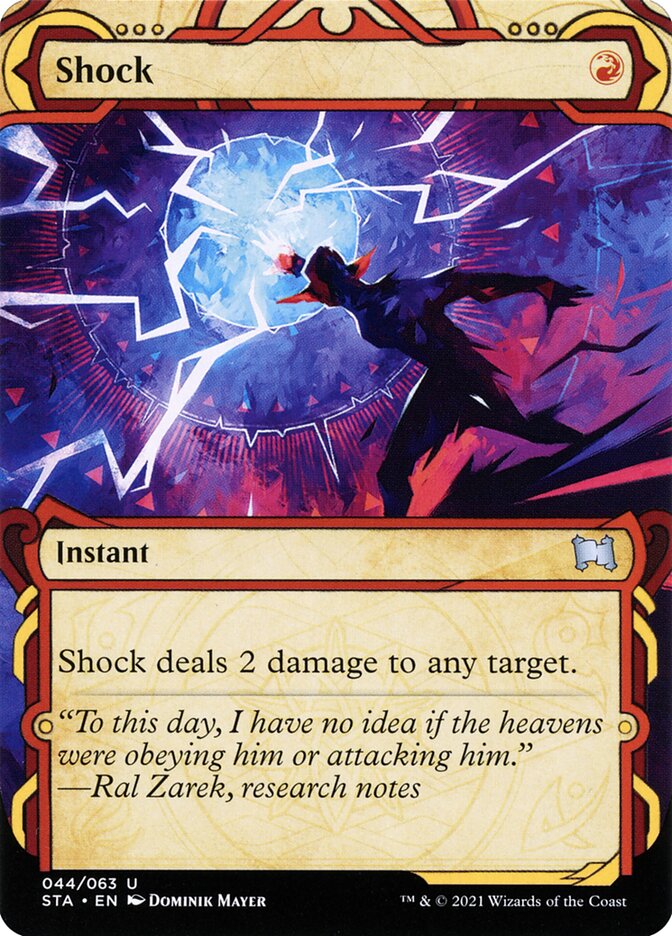 God's in his heaven. All's right with the world