Obviously, there are minor spoilers ahead, so keep that in mind. Also, I highly recommend you ignore my explanations for each below until you've seen each intro for yourself. And finally, I'm using the term "intro" here a bit loosely. For some movies here, the intro lasts for 5 mins or so., and others it's about 10 mins. This list is ranked in order of greatness. 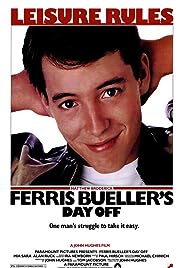 I should say, just because Ferris Beuller's Day Off is #10 on this list does NOT mean this intro sucks or even that the movie is bad. There's just such tight competition here that some amazing movies had to lose. But anyway, back to Ferris.

FBDO starts off with a situation we've all been in I think. Faking sick to get out of school. And from there, we're slowly brought into what a perfect day might look in a select point in history. While this is happening, the banter with Cameron and Ferris is great and contrasts both character's lives and outlooks very well. And finally, we get Ferris making Edward Rooney look like an ass. Classic.

Edgar Wright's movies are not usually content with just giving an enjoyable experience on the surface level, and in keeping with that, Shaun of the Dead was not content with just being a silly parody of Dawn of the Dead. This intro establishes its deeper theme of apathy and, very generally, where it's going to go with it along with its signature brand of humor. Even the silly and short title into to the movie fits this theme. 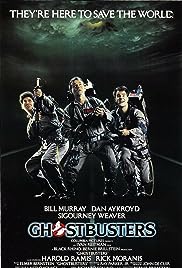 Another 80s comedy classic. This movie had the unenviable task of introducing you to (at the time) a kinda bizarre and dumb concept, and they could have screwed this up rather easily. This could have an incredibly forgettable and stupid movie, but they got it to work, and that's some genius right there. Ghostbuster's intro sets the tone very well and puts you precisely into the mood it wants for the rest of the movie. Characters are firmly established here and the premise is pleasantly and humorously presented. 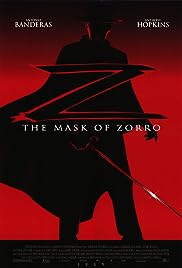 This movie is very fancifully told. Like an old legend you hear when you're young, and boy does it absolutely fit here. Like Ghostbusters, this intro could have failed for a lot of different reasons, but they pulled it off, establishing the dastardly villain and the dashing hero. The execution is marvelous here, and while it doesn't get too deep at all with the subject matter, sometimes, it's not necessary, and this is one of those moments. Sometimes, a hero is a hero, and a villain is a villain. 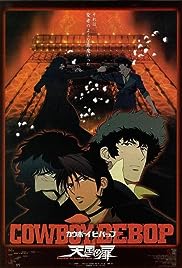 Once again, Cowboy Bebop is here to show so many others how its done. Now, this intro doesn't have much to do at all with the movie's actual plot or its characters, besides of course the main crew of the Bebop. In fact, the intro was done by Hiroyuki Okiura and Tensai Okamura who were guest directors for the movie. Nevertheless, the opening does an incredibly fine job of establishing who these people are and also lives up to the show this movie is based on.

You have to remember that this movie came out after the original show ended. As such, there might definitely be people watching this film who have no idea who the hell these people are, so I think this intro was very necessary. Not to mention that Cowboy Bebop had a large universe at that point and choosing the right things to show and the right things to leave out was absolutely essential. The CB movie succeeds on all these fronts and so does its intro. 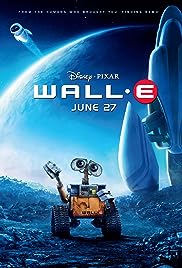 There's a ton of Pixar movies that could go in this slot here (most notably, Up), but for now, I'm going to go with the movie that I don't think is given quite enough credit in the Pixar lineup, and the opening to this movie is truly something special as well. I remember when the Fallout 3 teaser trailer first hit (https://www.youtube.com/watch?v=zPt08UYmyMo), and seeing the ruins of bombed out D.C. was something powerful. And while the earth in Wall-E obviously wasn't bombed out, the landscape looks just as torn apart and desolate. Nevertheless, Wall-E isn't supposed to be a depressing movie, and it manages not to slip into that while also endearing us to a robot who can't even speak. Masterful. 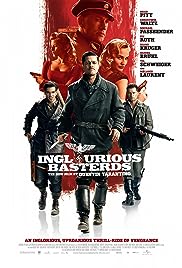 We're starting to REALLY get into S-tier here. Now, although there's a lot of other things about this intro that make it good, it's on this list at the #4 spot for one massive reason. Christoph Waltz's performance of Hans Landa. He was the kingpin that brought this intro up from being merely good to legendary. And it's in the details too. From the way Hans (seemingly) puts you at such ease to the detail of him glancing down at the ground through the floorboards for just a second as he lights his pipe before smiling to himself. There's so many great things here in just one conversation. It's clear here just how well Quentin can do dialogue. 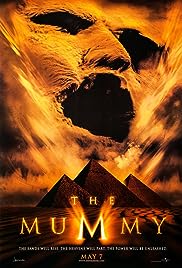 Egypt has long been a point of fascination for everyone, even throughout history, and in my opinion, the movie that really captures that while also just generally managing to be an incredible adventure movie is none other than the remake of the Mummy in 1999. Now, the opening story of Imhotep's origins is good, but this movie absolutely seals the deal once we're dropped into the 1920s right before a battle with a mysterious Egyptian group and the French Foreign Legion in the ruins of Hamunaptra. It's pretty much impossible NOT to get hyped during this scene if you have a pulse. Also, fun fact, this movie intro was actually what inspired this list in the first place. 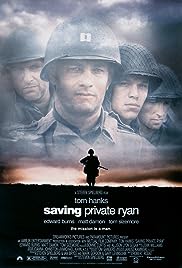 Speaking of war scenes, it's not time to get into the master of them all. D-Day, Omaha Beach. 1944. Never has there been such a raw scene of both the horrors of war and even the excitement one feels just before a major firefight. In fact, we may never see such again. (Fury comes pretty damn close though.) And the realism was crazy as well. Not much to say here honestly, because it speaks for itself so well. 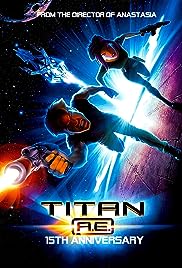 Once in a great while, man makes a movie opening so profound that our future is altered forever. Inglourious Basterds, The Mummy, Saving Private Ryan... At the dawn of the 21st century, we made another. We called that movie... Titan A.E.

There have been many movies that I would call best-in-class, and some of those rank above Titan A.E. overall, but nevertheless, the best intro to a movie I ever saw belongs solely to this movie. It does everything perfectly, and the opening ends just as spectacularly as it began, if not even moreso. The whole thing just screams epic in big capital letters. I can't emphasize enough just how utterly amazing this intro is. Acting, themes, originality, story pace, special effects, drama... The only thing it's missing is humor, but it wouldn't have belonged in here anyway with an opening as utterly dramatic and incredible as this. 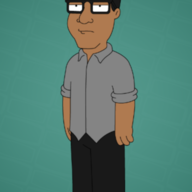 This list is great. No arguments at all. I'd also add the into to Dunkirk here as well.

Deswizard said:
This list is great. No arguments at all. I'd also add the into to Dunkirk here as well.
Click to expand...

I haven't seen Dunkirk yet, but it's on the list of movies I want to watch.
-