Interest for another forum game? 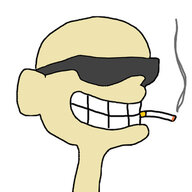 Been toying with an idea for a forum game, curious if anyone would be interested in playing it?
Still working out the story and finer details but here's what I've got so far:

God's in his heaven. All's right with the world

Think I saw this concept somewhere, they had a chat 24/7 open, you played whenever you felt like with whoever was online.
And they had separate channels for kinky and non kinky, albeit it was expected that everything was on the same timeline.
Sometimes the game was reset, as it was just easier than to try to fix all the mess the players did.

Dunno, if I was going to play, think I would go with this established group I met, but not feeling like doing it either way right now.
https://andersonnnunes.org/

I'm down but be very careful. Your approach to this could very quickly swamp you in DM work.
- 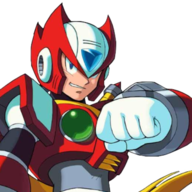 Not expected to be playing as a group and freedom is the theme.

How long before people realize that they aren't playing a forum game, rather they are actually just writing their own personal fan fiction in a virtual vacuum?

I get the appeal of a DnD like group in real life, where everyone present actually hears the story develop as it's told, but on a forum like this where, outside of battles, people can progress on their own without other people, where's the sense of cohesion as a group? Will it not just devolve into everyone having their own private 1 on 1 DnD session with a DM?
Last edited: Aug 26, 2020
Share:
Email
Top